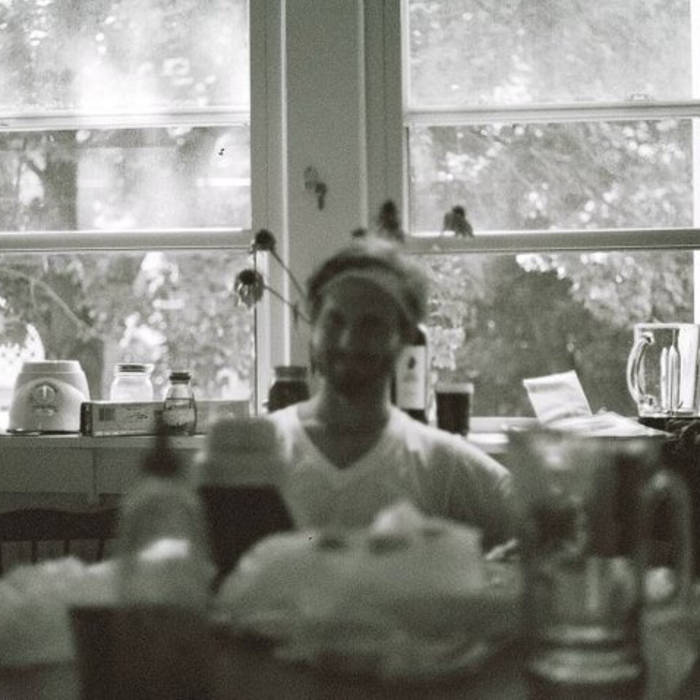 The long and short of it is that this album is about places I've been, places I haven't, and the people that inhabit those places from my offing. That said, each song should sound like it inhabits a slightly different space than the last.

I used to be proprietary about the divide between my regular persona and Lionel O, but now I could care less. It's more compelling just to be yourself, and not to hide behind your songs. Still, I hope you like them.

Best,
-MLO
info.lionelo@gmail.com for any and all enquiries.

I wrote and produced everything. I also played guitars, sang, did synth and tape stuff, played electric bass, and did auxiliary percussion wherever necessary.

Jesse Montgomery took the cover photo in Summer of 2010. I still look like that, more or less.

Kevin Hein helped me with the album art.

All other songs recorded in Chicago at the Ballroom or in my bedroom in Fall of 2012, or March-July of 2013.

My name is Matt. I live in Los Angeles, and am pretty easy to find.

Bandcamp Daily  your guide to the world of Bandcamp